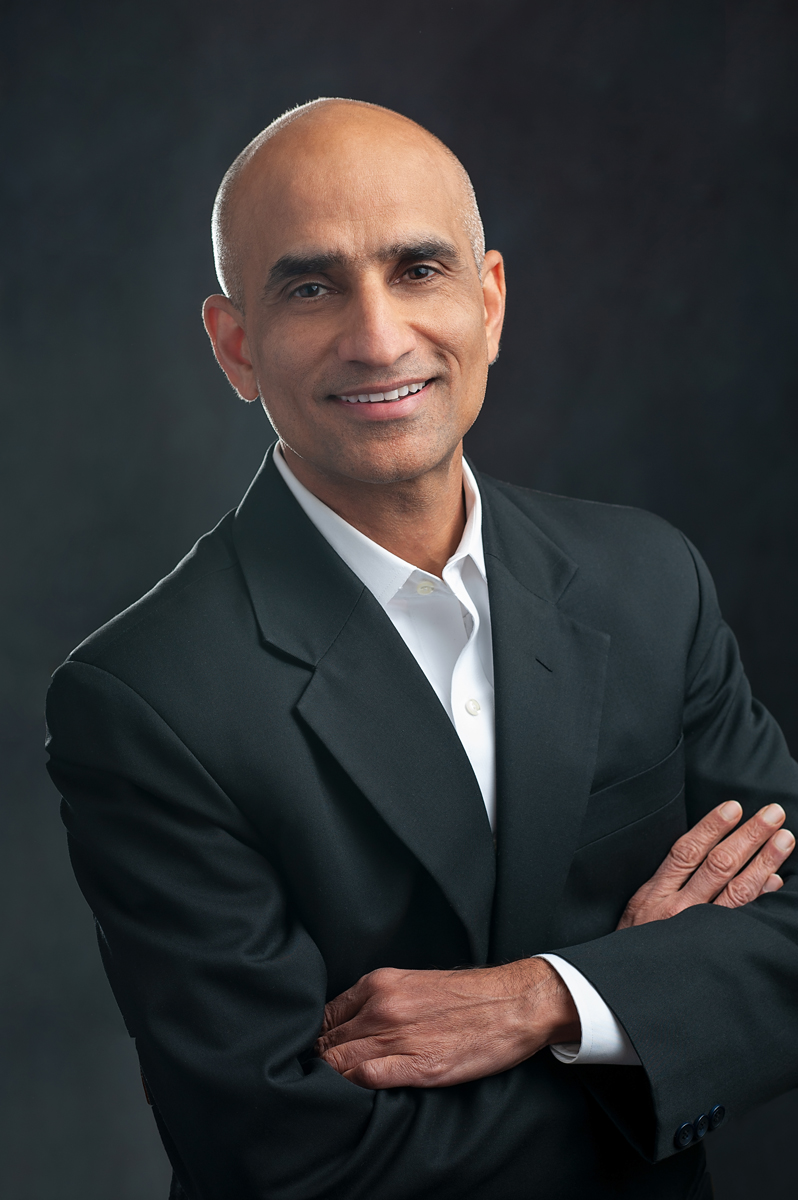 Sanjeev Tandon is dpiX’s Chief Operating Officer reporting to CEO Frank Caris. He is responsible for dpiX fabrication operations and all responsibilities related to production, engineering, facilities and IT functions at dpiX. Working at dpiX, Sanjeev learned to be flexible and willing to change direction– quickly.  Rarely does his week work out the way he plans it initially.

Prior to joining dpiX, Sanjeev gained more than 20 years of experience in product innovation and execution in semiconductor and solar industry with some of the world’s most respectable companies. Prior to dpiX, Sanjeev held leadership roles at Solar Cell technology start-up Solexel, where he was responsible for setting up and managing the first pilot line. Sanjeev’s previous roles included working for Applied Materials and FormFactor in a number of technology development, production, and customer partnership roles. In his early professional career, one of the most important lessons Sanjeev learned was to “Keep it Simple”. Sanjeev believes that sometimes it takes substantial thought and effort to find a simple solution to an engineering challenge.

Sanjeev earned his PhD in Materials Science & Engineering from Northwestern University. He holds 10 patents and has published more than 20 technical papers.

Sanjeev and his wife, Monica, have two kids. He is described by friends as curious and open-minded. Sanjeev enjoys long distance running and has taken up trail running after moving to Colorado. He is hopelessly addicted to Starbucks Coffee.