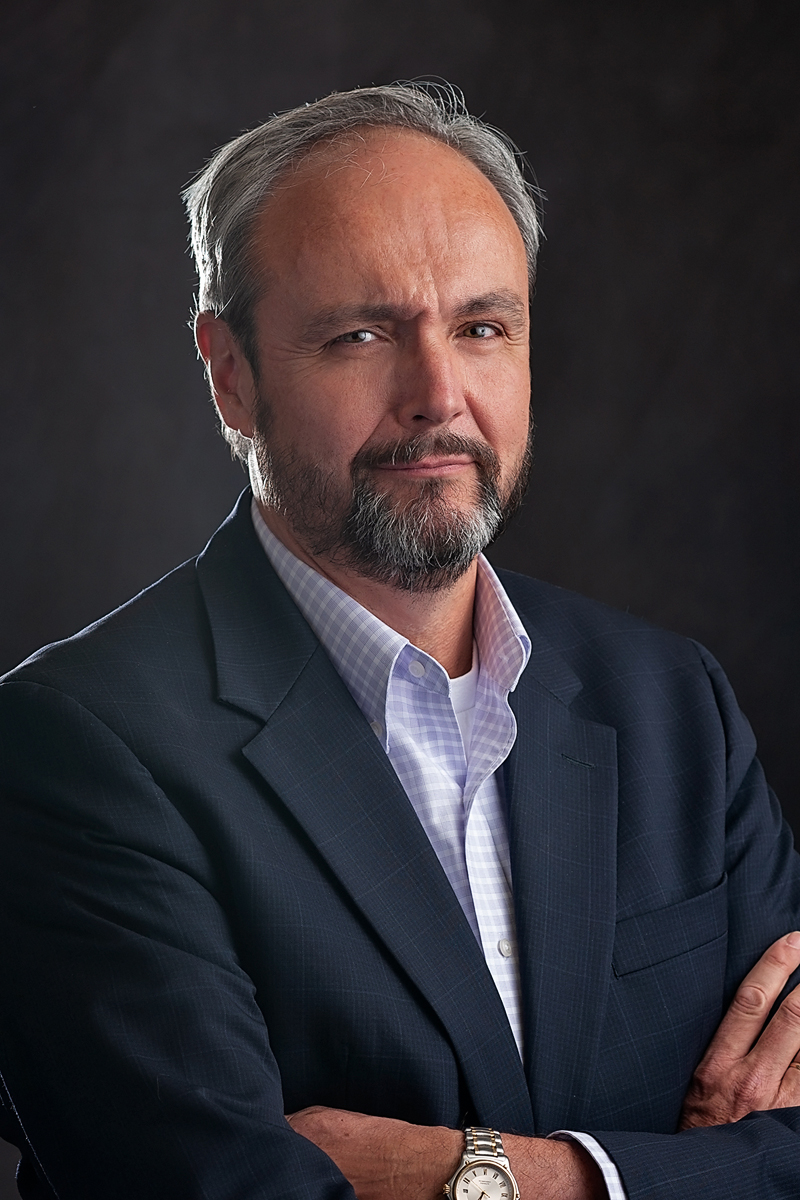 Frank is the Honorary Consul for the Netherlands, based in Colorado Springs, covering Colorado, New Mexico, and Wyoming.

In 2007 he started at dpiX as the interim-CEO and turnaround-manager of the dpiX Flat Panel Semiconductor business in Palo Alto, California. Since then, he acquired the former VLSI semiconductor Fab in Colorado Springs, Colorado and has turned this facility into the largest Flat Panel Semiconductor Fab outside of Asia. The company’s headquarters relocated in 2011 to Colorado Springs where Frank currently holds the position of CEO, President, and Board Member. He is also the current CEO of KeyXperience, an angel-investor.

He graduated from Leiden University (Netherlands) with an ML in Business Law & Intellectual Property and has an MBA from the Simon School, Rochester, New York and the Erasmus University of Rotterdam.

Frank loves to spend time with his wife Selma, and daughters Lisa and Anne. Their favorite family activities include traveling the world together, hiking (Colorado boasts many peaks over 14,000 feet and they plan to conquer them all before 2025), kayaking, flying, off-roading, golfing, and enjoying quality time with their two dogs Cooper, and Zoe. As a former Board member of the Dutch United Nations Student and Youth Association and the Vice-Chair of their Local Leiden Chapter, he continues to follow international developments with deep interest.